For those that may be unaware, MLB opening day is next Thursday, which means the annual baseball related hot-takes about the DH rule, bigger bases, jazzing up the game, and racial integration are back in the headlines.

This is my review of Alaska Amber Ale: 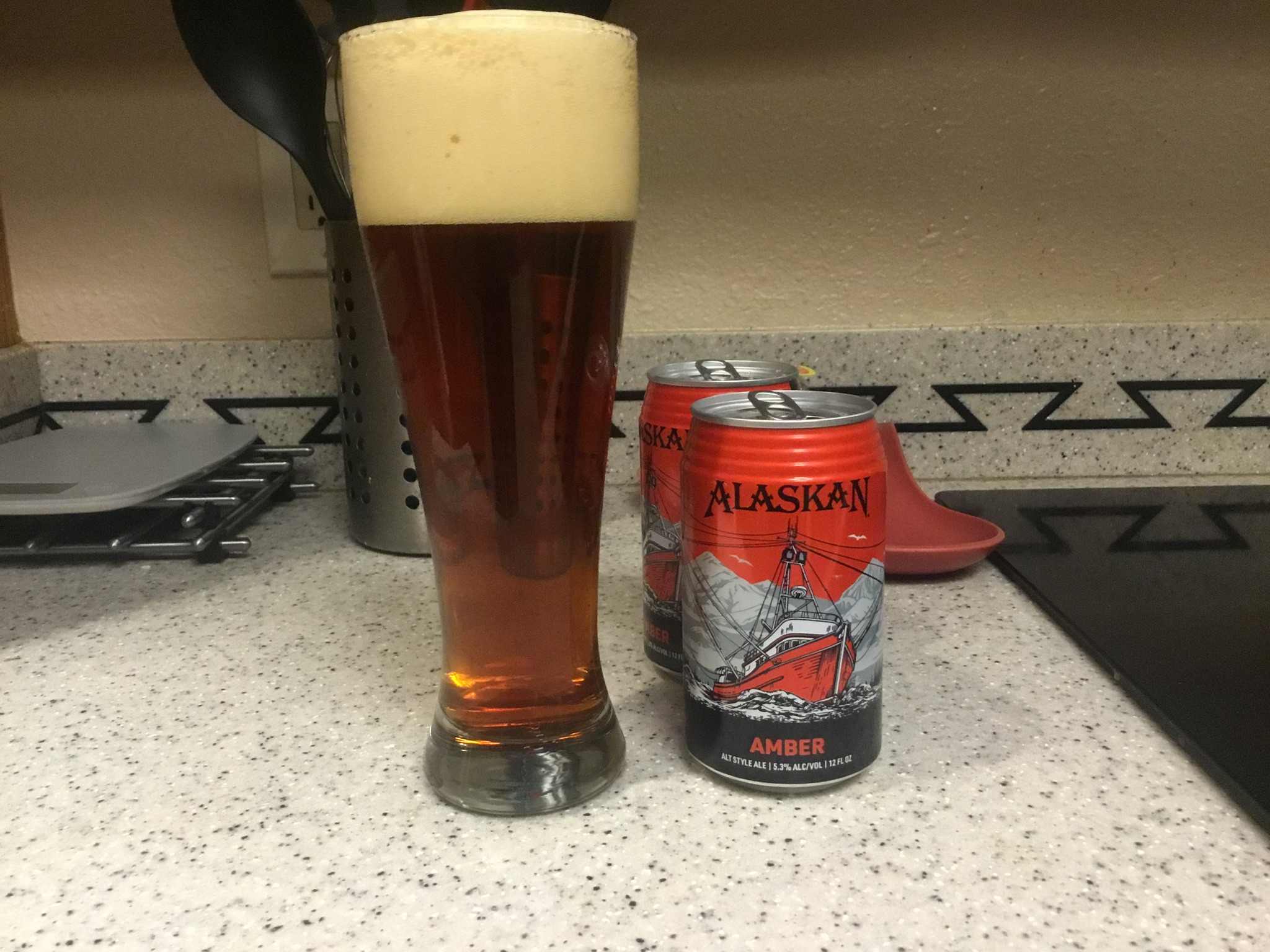 The one that really takes the cake was published by a newspaper too self-important to even have a sports section (TW:  NYT)  Here are a few highlights to save you a click to Archive.org.

I am talking, of course, about the inevitable future in which professional baseball is nationalized and put under the authority of some large federal entity — the Library of Congress, perhaps, or more romantically, the National Park Service.
Like the Delta blues or Yellowstone National Park, baseball is as indelibly American as it is painfully uncommercial. Left to fend for itself, the game will eventually disappear.

Yes this gets better depending on how you wish to define “better”.

Attendance at games has declined steadily since 2008 and viewership figures are almost hilariously bleak. An ordinary national prime-time M.L.B. broadcast, such as ESPN’s “Sunday Night Baseball,” attracts some 1.5 million pairs of eyes each week, which is to say, roughly the number that are likely to be watching a heavily censored version of “Goodfellas” on a basic cable movie channel in the same time slot.

Brutal, but Goodfellas is still a pretty good movie, even in made for TV format.

Even the World Series attracts smaller audiences than the average “Thursday Night Football” broadcast, the dregs of the National Football League’s weekly schedule. In 1975, the World Series had an average of 36 million viewers per game; in 2021, it barely attracted 12 million per game.

Nothing to dispute here, though using 2021 might be a bit of cherry-picking since the 2021 World Series was between two medium to upper market teams, neither of which has a national following. Unless you want to make the case fans refused to watch the Astros lose out of spite.  The NFL also has significantly fewer games with its 18 game schedule, so a sports fan can easily plan around the TV schedule if they so choose.  I personally prefer to do my weekly shopping during football season on Sunday shortly after the morning games start for one obvious reason:  nobody is at Fry’s.  With baseball if you miss the game, don’t sweat it there’s another one tomorrow.

Mike Trout’s $426 million contract is effectively being paid by millions of grandparents who just want to tune in to Anderson Cooper or “Antiques Roadshow.” As that audience dies off and younger generations of “cord cutters” take their place, baseball’s revenue will plummet.
Culturally, too, the game is increasingly irrelevant. The average age of a person watching a baseball game on television is 57, and one shudders to think what the comparable figure is for radio broadcasts. Typical American 10-year-olds are as likely to recognize Jorge Soler, who was named the most valuable player of last year’s World Series, as they are their local congressional representative. College athletes drafted by M.L.B. and N.F.L. teams choose the latter without hesitation.

Jorge Soler is a Cuban defector 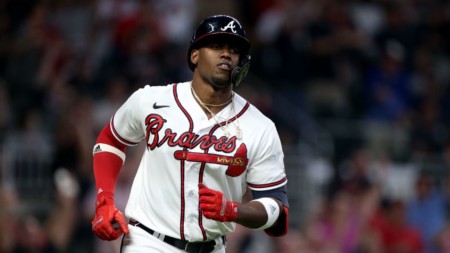 that I doubt anyone in media actually wants to let speak out of fear he be on team MAGA, so it makes sense a ten year old doesn’t know who he is.  College athletes absolutely choose the NFL since the NFL uses colleges as a minor league.  Compare athletes recruited for both sports out of high school and you’ll run into the reverse scenario for one obvious reason:  minor league baseball players are paid professionals.

Frankly, I am amused at the notion that anything on CNN is even remotely capable of paying for itself let alone subsidizing cable television.  So the clear solution then is to allow this sport to die under the weight of disinterest from the market, right?  Just like CNN?

And who knows? Just as tourists who would never think of themselves as interested in art visit the National Gallery or the Metropolitan Museum because doing so seems suitably highbrow, perhaps one day they might go to baseball games out of some inchoate sense that it will be educational and enriching.
Lest there be any doubts, I should make it clear that I stand to gain nothing should my scheme be taken up by the relevant authorities. I argue from a disinterested position of love, in sober recognition of baseball’s undeniable obsolescence.

Right. The best way to fix something is by letting the government take it over.  Here’s to hoping this guy gets his ass kicked outside of Dodger Stadium.
I can’t remember if I reviewed Alaska Amber, so if I did feel free to call me out.  I might be showing my age on this one, but this was damn near everywhere in the late 00’s as the alternative to Fat Tire.  For good reason.  Even if its a bit dated in a sense, its refreshing when first poured but balanced so when it warms up a bit its the perfect companion to nearly any stadium food.  Unless of course, you are watching a game in Japan. Alaska Amber Ale:  3.1/5