We’re sorry, Spud cannot come to the door right now.  In his present condition he might take a nasty spill down a partially frozen waterway, and subject himself to further absences.

This is what happens when you decide to play hockey shortly after a wintery mix storm while misinterpreting the dosage chart on a chronic brownie.  He’ll return once he is able to locate his lounge pants.

Until then, we leave you with this debate prompt:  Is the following a violation of NAP, and why does every Pizza Hut in existence deserve to be burned to the ground? 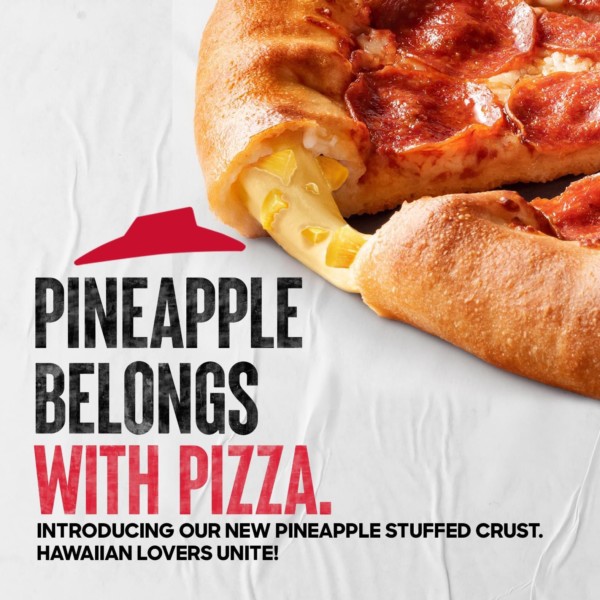