I got into this in part as a cure for insomnia, but ultimately I tend to geek out on subjects within a narrow space on a Venn Diagram.

The Hell with it, I’m just a geek.  This is my review of Four Peaks Imperial Hazy IPA: 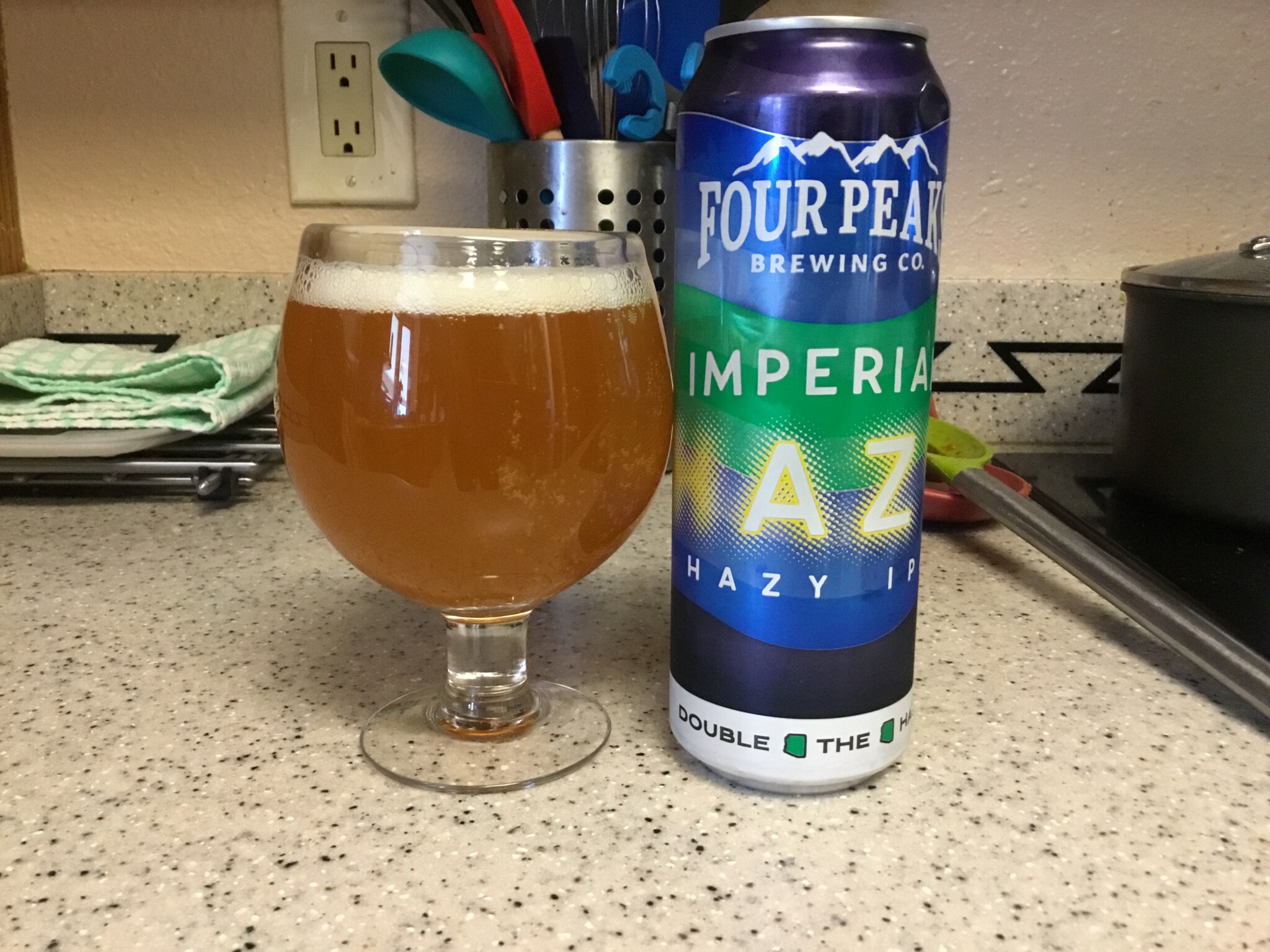 Inflation is a subject of much debate.  Some believe it is significantly higher than what is reported by government officials and the media.  They often cite methodologies used by past administrations and compare the likely inflation rates to those used now.  This is intended to convey the idea the 400 pound gorilla in the room of economic discussion is much bigger than we realize.  They are correct in doing so.

To take a different tack on the usual discussion of inflation affecting necessities, lets look at how it affects luxuries.  The short answer is the same way:  things just cost more.  The long answer is a bit more interesting.

How to buy a Rolex

You go to an Authorized Dealer (AD), drop down an enormous, sweaty wad of cash you might otherwise be free to spend on a cocaine binge in Bankok and leave with one of the most recognizable status symbols in the world, right?  No. The AD will put you on a waiting list.  All Rolex watches are built by hand to extreme standards, and are released in limited number.  As such, the AD will very likely not have one on hand to sell to a walk-in customer.

“Rolex would like to perpetuate the image that there’s a shortage and that there’s such high demand that they can’t produce enough to satisfy the demand, but I think in reality it’s just very controlled release in order to keep that demand super high,” he said.

Limiting supply is nothing new for luxury goods, after all nobody would want it if anyone could get it.  Speculation from within the industry Rolex does this on purpose is often downplayed.  Limiting supply does have another predictable effect on the market:

Another result of this constrained supply of new watches is the absolute explosion of prices on the resale market where some timepieces now command far higher prices used than they do at the retail counter.

So the actual way to get one is either wait out your turn on your AD’s queue or buy on the “gray market.” This is subject to supply and demand like any other.  Since it is not subject to meet the margins of the manufacturers, coupled with an auction-like business model, the price for a “used” watch can get to ridiculous levels.  For example, a very basic Rolex Datejust lists for $10,000 on their website.  The same watch is $11,390 from a retailer on the gray market.  A 12% markup, but this is only an entry-level model and often accumulated by collectors.  This increases for highly sought models like the Submariner.

Its to the point where flipping barely used watches on the gray market is a lucrative business in of itself.  So much so, Tim Stracke the CEO of online retailer Chrono24, was interviewed by Bloomberg regarding a proposed IPO.  He said in April 2022:

“What we are seeing now is more a fear of inflation and a general strong demand for watches, which translates into higher sales but also higher average order values,” Stracke said.

In other words, Rolex is no longer a symbol of status, victory, aspiration, or whatever reason one buys a Rolex—its a hedge against inflation that has performed at the same level as the S&P 500 and on pace to exceed it. 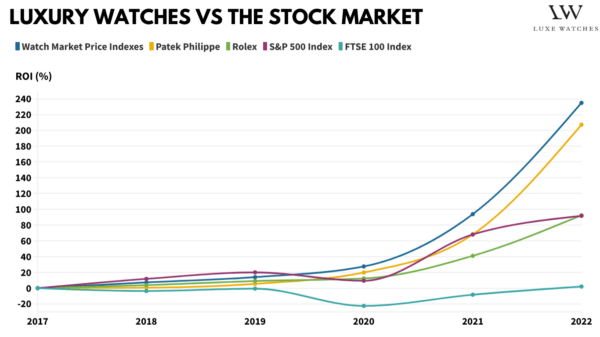 Screwy world we live in.  So I’ll just leave you with this.

This beer though, if you are into IPA, delivers but sadly is unable to beat inflation.  Made in the unfiltered “New England style” with a high abv (8.8%) so there is plenty of body.  More fruity than bitter, so you can share it with your girlfriend! Assuming you can still afford a girlfriend in this economy.  Anything is possible, I suppose.  30 IBU.  Still just another IPA, but at least it will make you too drunk to notice.  Plus it is available locally in tall canz! Four Peaks Imperial Hazy IPA: 2.8/5