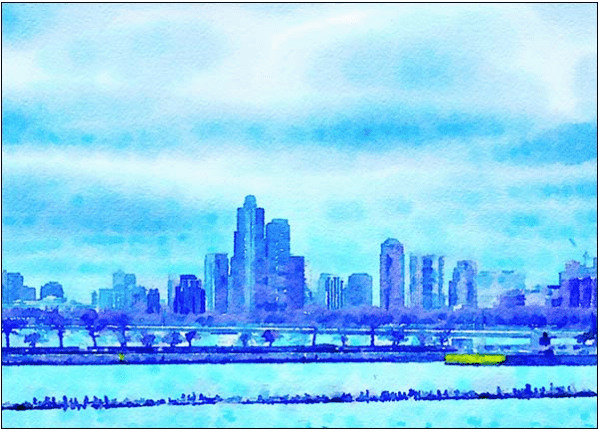 Birthdays aren’t really frightening, though, even if they include a guy with an incisive intellect; a guy who looked nothing like Burt Lancaster; a guy who looked nothing like Sean Connery; the father of academic grifting; a politician who got… deeply weird; the guy who wrote everyone’s life soundtrack; the best beard in the music business; a stunning musician who will guarantee you’re not the dorkiest person onstage; and a guy who still doesn’t realize he’s at the pinnacle of his political career and will go no further.

Well, let’s see what fun things we can find in the world today.

This. Is. Fucking. Awesome.

Unlikely, but you never know.

For whatever reason, I’ve been on a James McMurtry kick lately. I used to see him regularly at a hole in the wall convenience store that unaccountably had a great performance space. Amazing shows and one of the things I greatly miss about Austin. His line “Now it’s all I can do just to get out of bed/There’s more in the mirror than there is up ahead” gives me chills every time I hear or remember it. Anyway, this cut just seemed apropos.