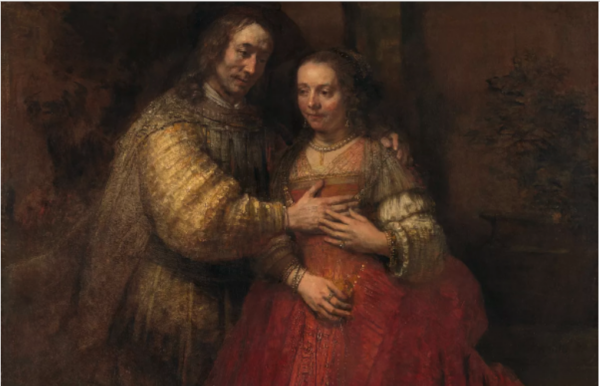 Summer came upon us in a rush,  like the end of a Peter North action sequence. The snow has given way, and we have gone from brown to lush green in just two weeks. The local Democratic Party Committee has approached WebDom about running for mayor (this, several weeks after the Republican Party Committee did the same thing). I get the feeling that the incumbent is doing a bipartisan job of alienating everyone. The college girls remaining in town have taken to wearing greatly abbreviated clothing, and at least one dirty old man heartily approves.

Birthdays today include a guy who was more libertarian than 45/46ths of our presidents; a guy with a bad case of the shakes; a guy who always had a touch of evil about him; a woman whose pussy became a Sam Kinison routine; the most influential guy in jazz unknown to the general public; a guy who got hired when Anthony Perkins was too expensive; easily the most beautiful woman in pop music history; and some crazy chick with big lips.

Which is our cue to toss out some Links for your consumption.

Did he have a cell phone? With a Dunkin Donuts app?

Why is any of this our business?

Team Red chooses an anti-Second Amendment drug warrior. As they will do.

In local news, lede gets buried. If it were my daughter, there would be a shotgun and a preacher involved.

She may be the absolute dumbest person in the Senate.

Old Guy Music is from one of the birthday boys, an absolute classic piece with an insane lineup playing. 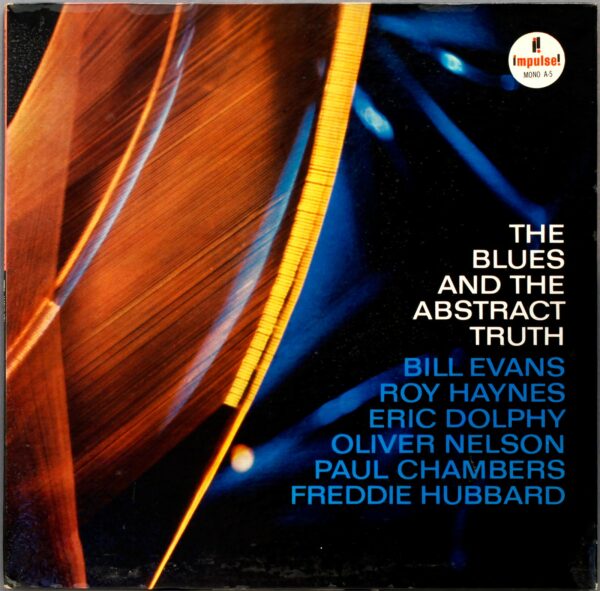