If you are worried this will be one of those pieces where I meander around in my head trying to be a decent human, skip to the bottom….This started out good in my head, but somehow turned into a “Lisa Episode”.

This is my review of Surly Brewing Company Damien Child of Darkness Ale: 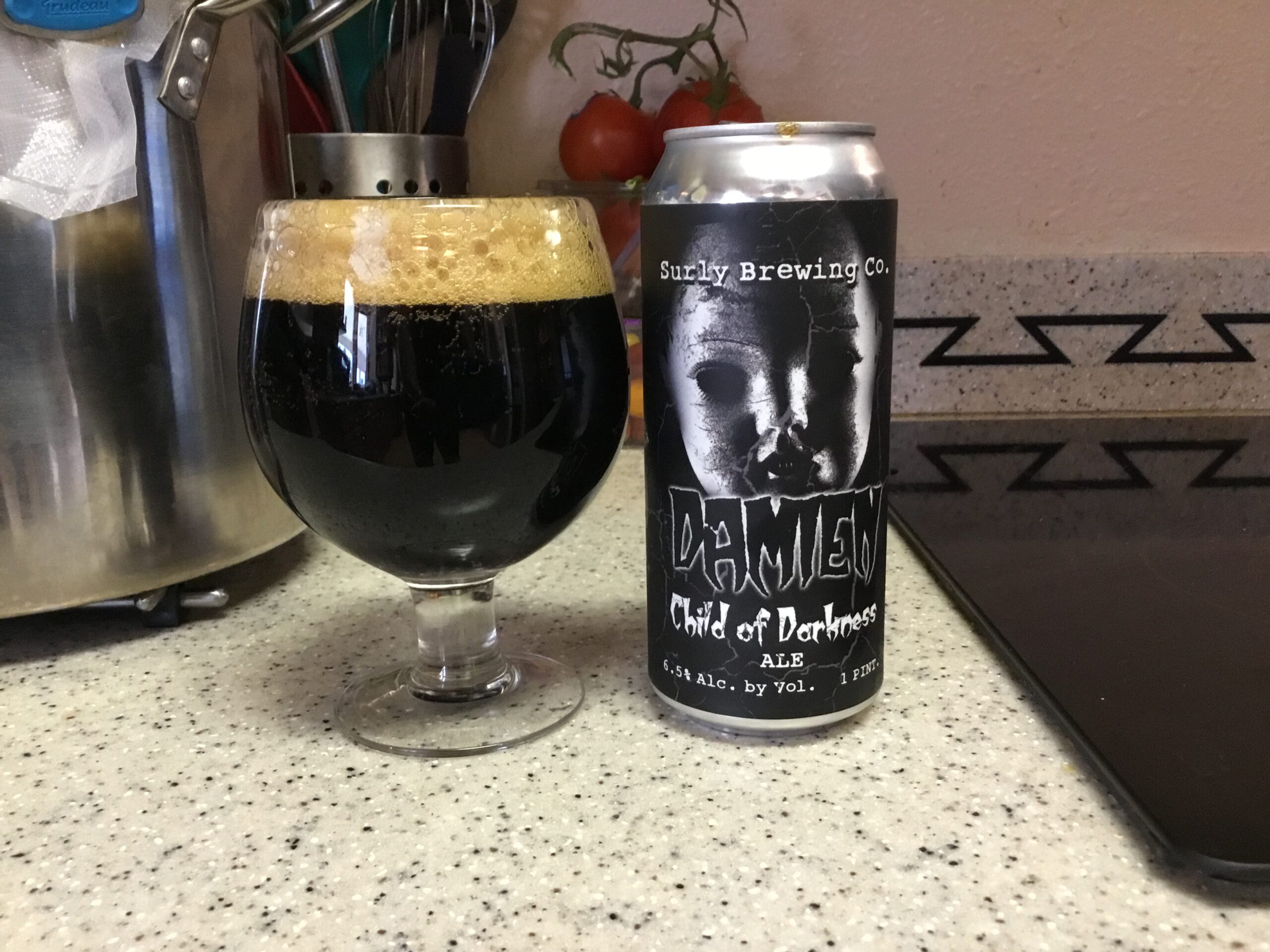 Since I became involved with the Mises Caucus, one of the first things I noticed in that community and this one, was from the standpoint of age I am somewhere in between both communities.  While I am part of a younger group here, over there I am the old guy.  What is discussed over there is a bit…different:

My generation doesn’t have sex. The dating scene is terrible and women have access to the top 10% of guys through dating apps. Women get the pick of any men they want. Meanwhile men can barely get a woman even somewhat close to their sort of level of attractiveness, and there’s a risk of hitting on a woman IRL and having her call the police on you. There’s a woman who tried to sue a man who touched her chest trying to resuscitate her after she collapsed. This is what happens though when you tell a gender they are equal to or superior to the other gender and that the other gender is evil and privileged. – Stealth#1665

I am not about to make a moral statement on an observation like this, after all my experience is a single data point, but this does come up from time to time.  Between with the reaction to the Amber Heard trial being the grinding of teeth to the realization we don’t exactly have to believe all women (TW: Daily Wire) and society in general having obvious differences in beauty standards between the genders.  How does one navigate this?  I can rest on my laurels knowing I am out of that game.

Then there is my oldest son.  He’s a skinny 8th grader that recently turned 13.  In may ways he resembles some of the younger crowd I come across.  One thing I read a lot about is self-actualization, and my goal is for my kids to be at that point when they leave the house.  In essence, I want them to hit the ground running because they know what they are made of, and not look back.

The key here, is developing some confidence the boy has in himself.  So how to do that?  There is some of evidence attractive men are better able to secure employment, though this is hardly a hard science and while in many ways competence should be the deciding factor, it doesn’t hurt.  If there is one constant however, is male standards remain unchanged.  Need proof? Just look at a few underwear ads: 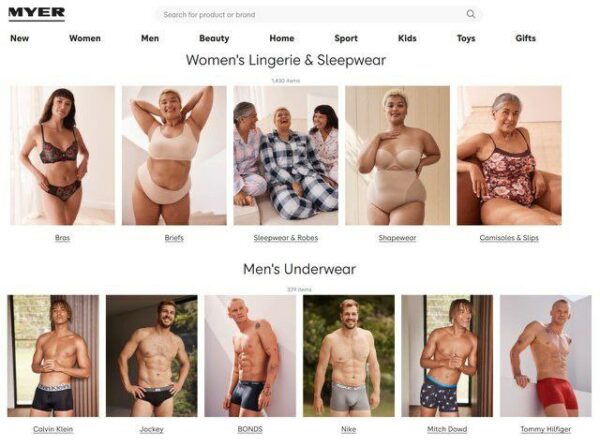 …The good news is this can be achieved independent of genetics, or socioeconomic status.  Earlier this week I began taking the boy to the gym.  He learned to power clean, and two days later had to deal with the aftermath of his first leg day. Tomorrow morning I begin my heavy day with deadlifts, so too shall he, except he’ll be doing it in Rick and Morty socks.  I follow this regimen.  This is in between training sessions he has with Tae Kwon Do, and Brazillian Jiu Jitsu.

What choice do I have? I’m just going to have to make the boy strong.  I guess I am that guy. Feel free to poke fun as you wish. 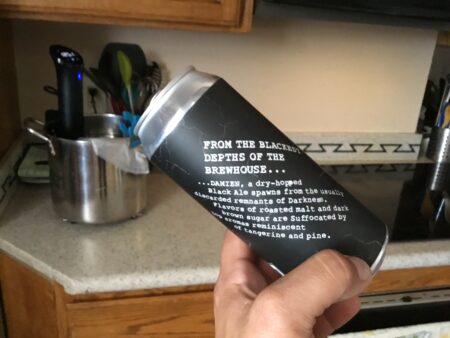 Slapping obvious references to classic 1970’s horror movies will always get my attention.  At some point there better be an Exorcist related beer that will make you hurl.  Get on it marketing geniuses!  This beer is something like a stout, but not quite.  Its much more drinkable in the lower latitude I live.  There are a few notes of citrus and pine, giving it a bit of an earthy vibe to it without making it weird. Surly Brewing Company Damien Child of Darkness Ale: 3.9/5