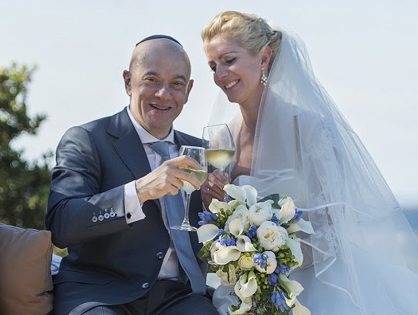 So, the girls at the shop gave me an education about Tindr. “Look, this is a small town, you know everyone and everyone knows you. What’s the size of the dating pool? Yes, for us, it’s limited; for you, it’s zero. You have to spread the net wider.” They have taken on as a project writing a profile for me. They’re not done but I hear rumblings about phrases like “a fascist chef” and “feeble but possibly fun.” I promise to post the text here after it happens. I think they’re on this because the town is empty, the customer flow is down to the trickle of an 85 year old trying to push urine past his prostate, and they’re just bored.

Birthdays today include a guy who had an STD named after him; a guy who, despite his name, actually organized the stars; the guy you can blame for the existence of George Steinbrenner; a woman you can blame for Panda Express; a guy who killed a lot of Brits; one of the elite of Baltimore yet best known for enabling Lorde’s most famous song; the most creepy and delightful actor in Hollywood; a talented woman who would be pushed aside in today’s sports world; a non-entity who made a career from marrying well;  a hilarious and under-utilized actor (who according to one of our actor friends is an absolutely delightful guy); a guy about whom I don’t give a shit because he was a Yankee; and a piece of shit who did one great thing– caused SP to drop her lifelong fandom of the Steelers.

Now for some Links.

I guess this week we’re no longer paying attention to this shit. Good.

I guess this was last week’s thing.

This is interesting if it isn’t just a stunt.

Old Guy Music got RUINED yesterday, so I have to pull a switcheroo. Suffer with great jazz. 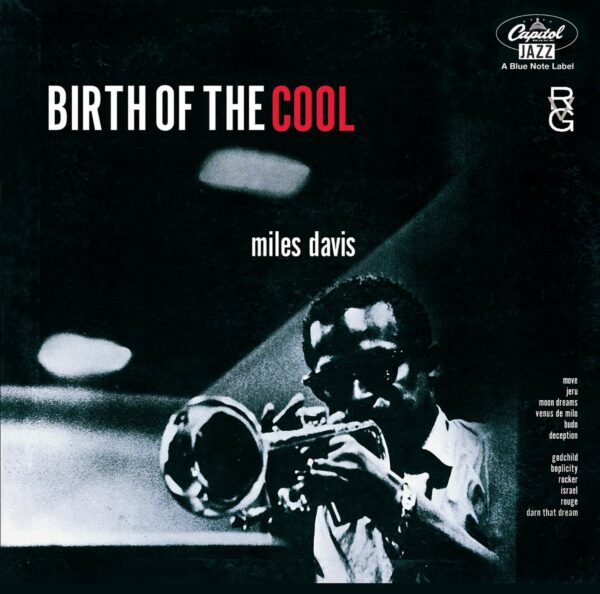