Yeah fine I might be phoning it in.  I went on a short trip with my family, but nevertheless Bloomberg delivered something useful for once instead of questionable statistics on infant mortality.

This is my review of Adelbert’s Brewery Tripel B Tripel Ale: 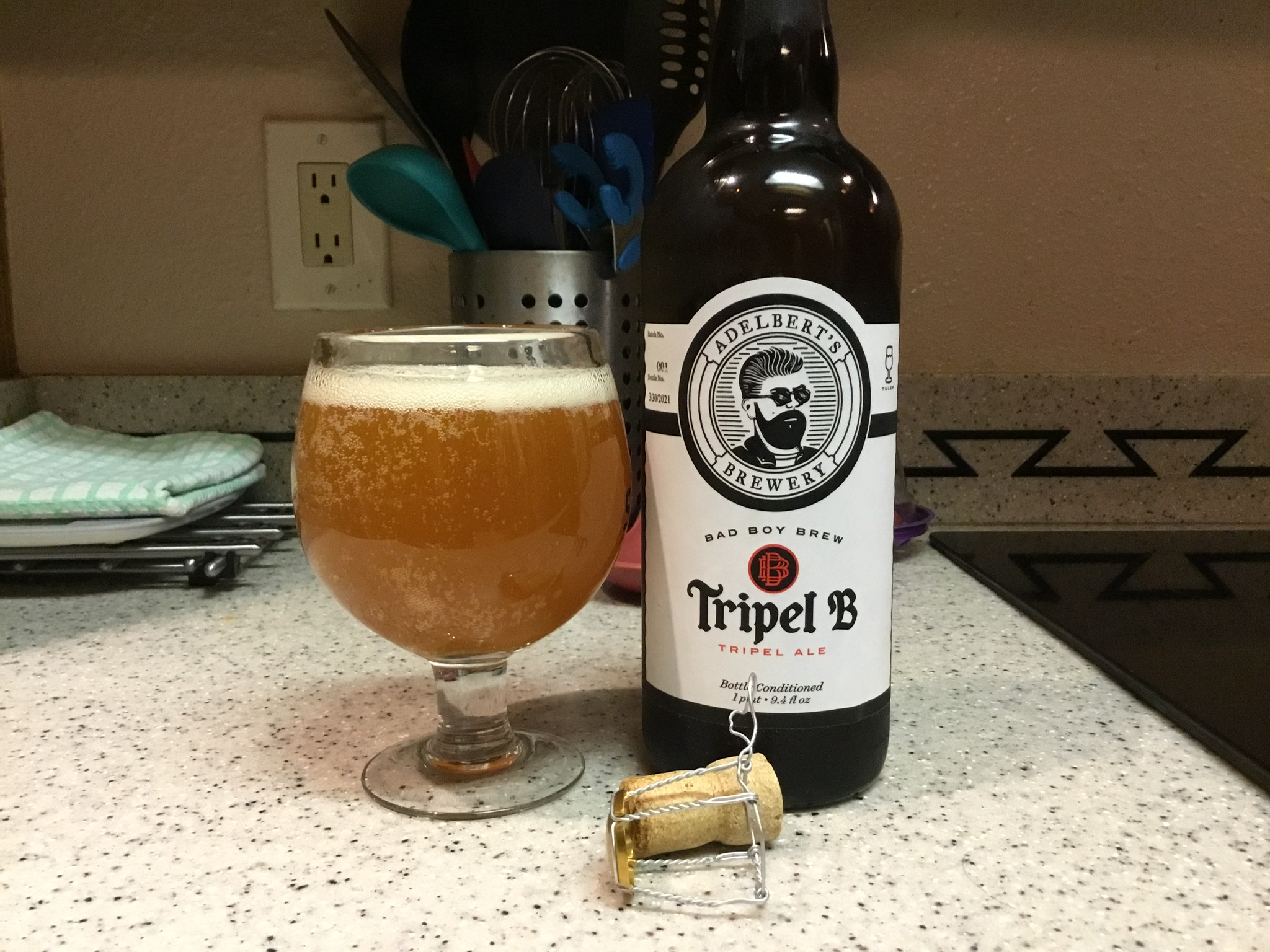 Recall my previous piece on the used watch market turning luxury watches into an inflation hedge.  What do you mean you don’t?  Really?  I even reviewed an IPA.  Fine, its cool… 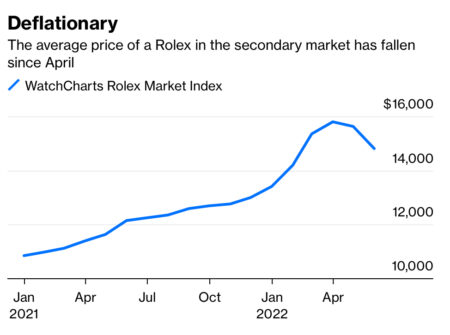 In 2021, a combination of roaring stock markets and cryptocurrencies bolstered wealth and ignited a broader interest in investing in alternative assets, whether non-fungible tokens or timepieces. And when markets began to whipsaw earlier this year, against the backdrop of rising inflation and geopolitical tensions, some investors were keen to put their money into more tangible stores of value, such as a Rolex. Consequently, a new breed of young timepiece traders joined long-time collectors.

Whether they were novices or old hands, buyers all chased the same models. By February or March, the holy trinity of the most hyped watches — the Rolex Daytona, the Patek Philippe Nautilus and the Audemars Piguet Royal Oak — was trading for many multiples of their retail prices. The skeletal pieces produced by Richard Mille were also highly sought after.

With the S&P 500 flirting with a bear market, and Bitcoin losing about 70% of its value since November, that demand is now evaporating. Buyers are becoming more cautious. Higher interest rates, the absence of stimulus payments and soaring inflation are playing a part. Lockdowns in China and fewer Russian buyers may also have increased supply.

There it is.  When in doubt blame the Russians.  Then they updated it earlier this week:

At the same time, Stracke said trading volumes on the platform, which links dealers or private sellers with buyers, have jumped more than 50% in the first half of the year.

The reason I say sort of is because even if prices dropped, depending on when you bought you are probably still seeing a pretty decent return.  Had the same money been dropped in say, Bitcoin around the beginning of the pandemic in March 2020 you would only be down…what am I saying? You would actually be up.  Bitcoin was trading at $8533.39 on March 1, 2020, and it is trading for $23,826.75 as of yesterday.

Amazingly, to see how much value they took out of your wallet, you may have to pan out a bit more.

You might notice this bottle says “001” written on the left side of the label (your left, not the bottle’s).  Is this a collector’s item?  Yes, but I lack the necessary cellar and more importantly the patience to sit and not open a Tripel.  This one comes from Austin.  They did a really good job with this, easily on par with a Unibroue product.  How about an actual Trappist ale?  I’d need both on hand to figure that one out and I doubt I’d see one if these again for a while.  But should you find it…Adelbert’s Brewery Tripel B Tripel Ale:  4.2/5