I thought I was going to have another tough week to find something silly. Then I remembered it was an election year.

This is my review of Warka: 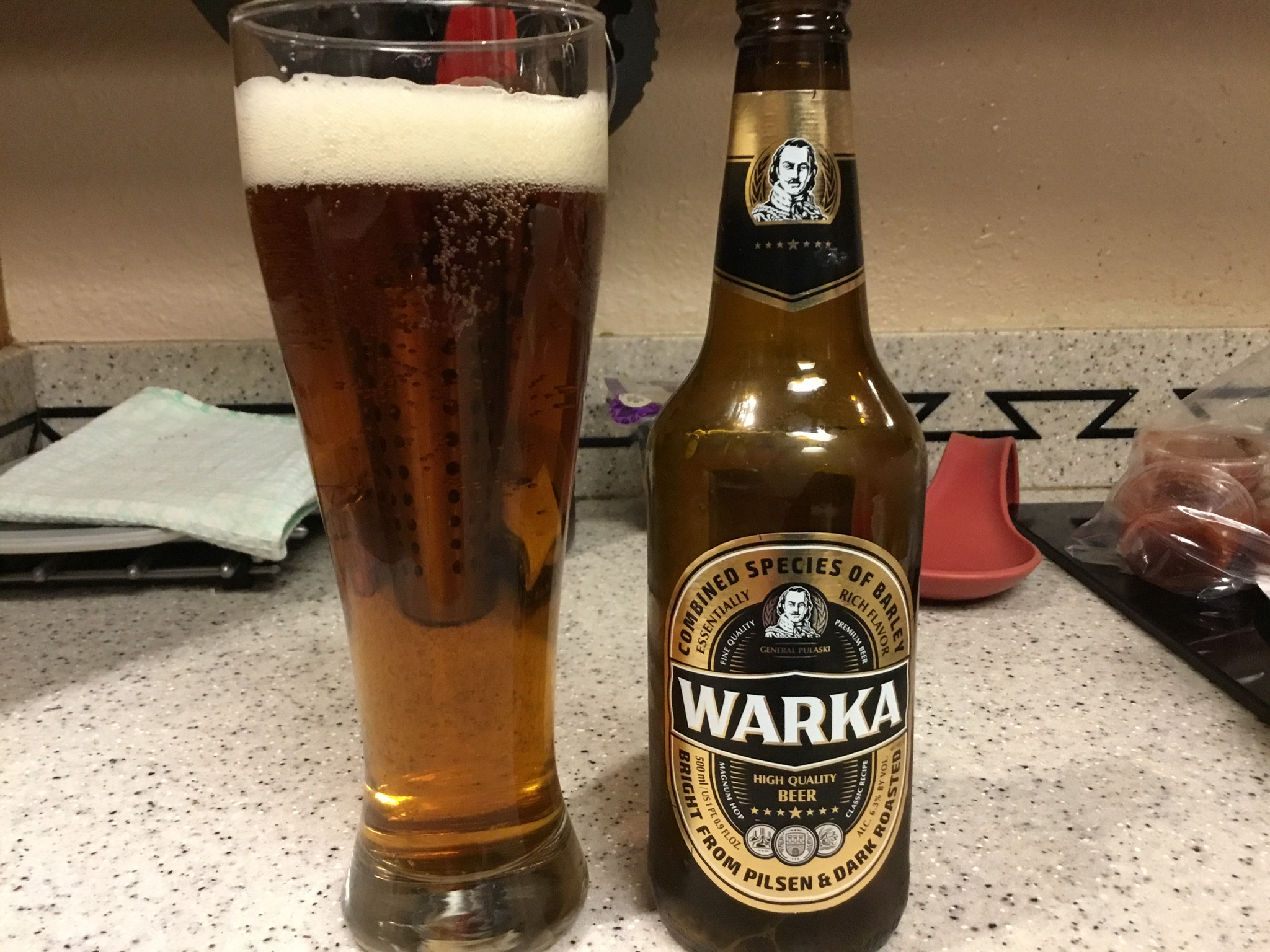 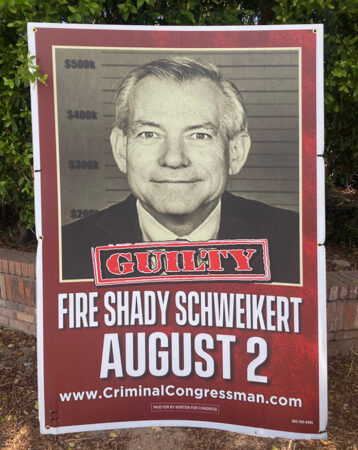 the roadways.  The team red primary in my congressional district is particularly funny, because both candidates were thrown in jail at one point.  Plus, the challenger probably gave you a robocall or two regarding your auto warranty.  I for one approve of their tactics of putting up roadsigns with their opponent’s mugshot.  The other one is the gubernatorial primary between the MAGA Newslady and whoever the McCain machine decided to throw money behind.  They actually got a drag queen to run an attack ad.  These are totally serious people.

At any rate, the senate race is probably more consequential to everyone here. The team red race to get overwhelmed by out of state funded Mark Kelly ads where he sits in a bar or dicks around with his motorcycle is between Blake Masters, and some guy the McCain wing decided to throw money at.  Masters though, is being branded as an errand boy of sorts funded by Peter Theil, but unlike most of the candidates in the race is actually from Arizona.  Currently, he has a pretty sizable lead depending on which poll you choose to believe.

Naturally the hit pieces are starting to come out.

In 2012, according to an email shared with Mother Jones, Masters suggested that a former college roommate read a series of essays by Curtis Yarvin, who describes himself as America’s foremost absolute monarchist blogger, that called for replacing democracy with a monarchy headed by a CEO. The roommate had asked for ideas for a book club focused on issues like sustainability and overconsumption, but Masters thought that was a distraction from deeper problems like the “sustainability of sovereignty” and government spending.

A decade later, Masters talked up Yarvin’s plan to “RAGE,” or Retire All Government Employees, on the campaign trail. Yarvin recently gave Masters his first campaign contribution on record: the legal maximum of $5,800.

I don’t think citing an endorsement from Moldbug is going to produce the result they want.

At any rate, I found the rap video for your enjoyment.  These are totally serious people.

Warka is a product of Poland.  This is supposed to be a traditional Pilsner as stated on the bottle, however its a little bit off.  Made in the proper manner except for a bit of sweetness at the backend.  It winds up being more like a Helles and in all honesty if they happened to label it as such would pass for it just as well.  All in all, this is pretty good. Warka:  2.3/5