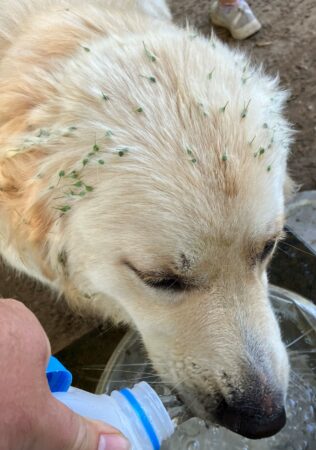 The burrs have ripened.

This week has a lot of stuff going on, but most of it is pretty common-sense.  Mercury-Sun-Mars = news about war.  No shit?  I don’t know what the astrological sin for monkeypox is, but I’ll bet these some coordination with that and Mercury too.  Then there’s a clear sign of a plumbing problem with Saturn retrograde, but I can’t for the life of me figure out how that’s sky-worthy.  Unless maybe Prince Willie slips in a puddle from a leaking pipe and cracks his skull or something.  One thing that is interesting and a bit esoteric is that the Earth-Moon system is moving such that the moon starts off the week opposite of Saturn retrograde and then on Thursday passes opposite Jupiter Retrograde.  This… actually leads a bit of support to the whole “for the want of teflon tape a kingdom was lost” bit earlier, since Jupiter retrograde not only indicates misrule and abuse of power, but the fall of governments.  In modern readings, it’s been linked to the cancellation of comedy shows, though I tend to discount most astrological discoveries made after 1780.

It’s good to be the king (of beasts) as Leo gets its due.  It’s got the classic power pair of the Sun and Mercury, as one would hope.  The other visitations are so normal as to be stereotypical — you’ve got womanly goodness (the moon in Virgo and Venus in Cancer) though those last two are also a warning against overexposing yourself.  You’ve got belligerents (Mars in Taurus) and “just following orders” bureaucrats (Jupiter retrograde in Aries). 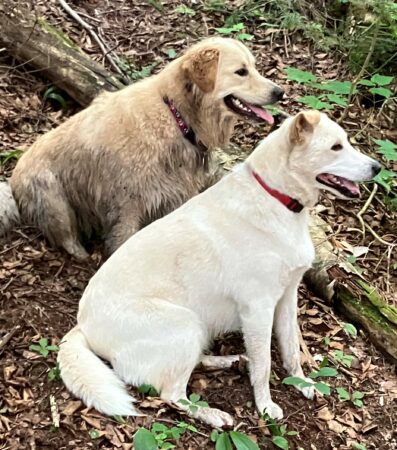 Scorpio: 2 of Cups reversed – A spat between friends.

Capricorn:  The Tower – Sorry about that.

Pisces:  King of Wands – Honesty in general, also an a man who is active.

Aries:  5 of Swords –  Getting your butt kicked and your lunch money taken, but analogized to actual life.

Cancer:  The Fool – you really should have put on sunscreen. 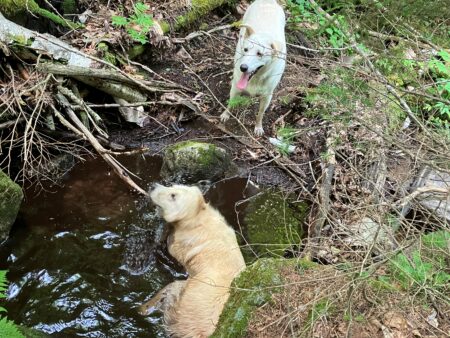 Friends can disagree about how great swimming is