We were promised a whole lot of winning, and this week there’s plenty of it.

This is my review of Fosters Premium Ale (the green can): 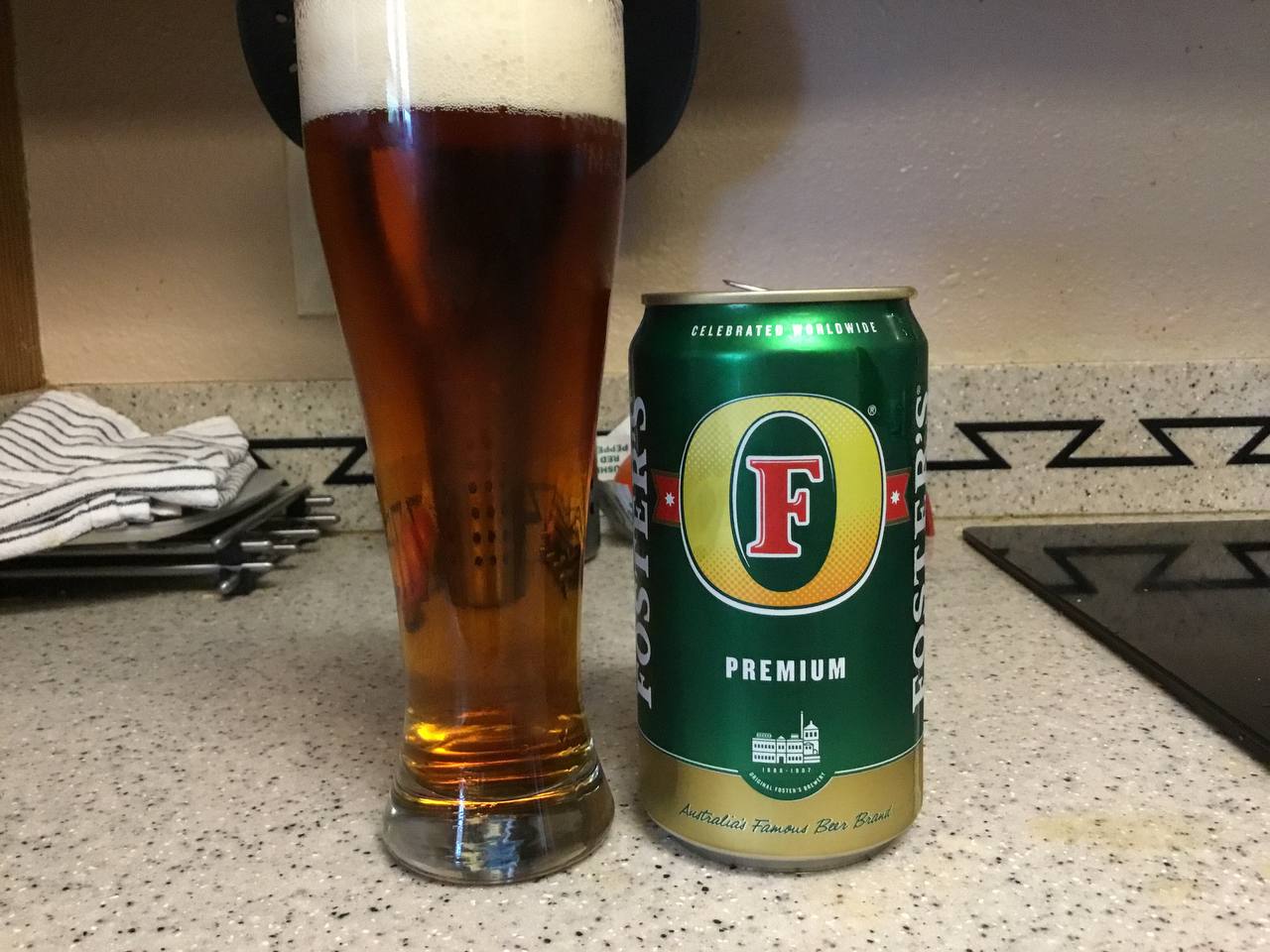 One victory that was probably overlooked occurred in my home state.  Everyone kept saying all you really need to do to be a successful team red governor was to just do what DeSantis is doing rather than looking at it from a safe distance and seeing if the latest headline out of FL ends his career.  The problem is the milquetoast moderate governor of AZ decided to wait until he no longer had a career to do it.

The AZ legislature passed the most extensive school choice bill in the country.  The responses have been rather humorous.

In 2018, the voters of Arizona made clear how they felt about a plan to use public money to fund private education: They voted against it, or as Arizona Republic columnist Laurie Roberts described it: “Actually, they didn’t just reject it. They stoned the thing, then they tossed it into the street and ran over it. Then they backed up and ran over it again.”

They’ve been trotting out the line voters already rejected it in 2018.  Amazingly, they ignore the fact events over the past four years might have changed anybody’s mind. Maybe a little? 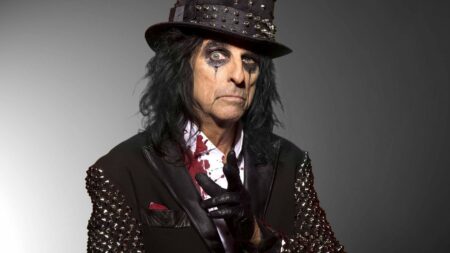 The headline here has one hell of a reference given Alice Cooper is from Phoenix, so I’ll leave this here to play in the background.

“The Republican universal voucher system is designed to kill public education,” tweeted former Arizona House Rep. Diego Rodriguez. “OUR nation’s greatness is built on free Public schools. The GOP goal is to recreate segregation, expand the opportunity gap, and destroy the foundation of our democracy.”

“I think it’s a very serious mistake and the result will be that, within a decade, Arizona will have a very, very poorly educated adult population,” added Carol Corbett Burris, executive director of the Network for Public Education. “Maybe that’s the game.”

Speaking of which, I work for an AZ Medicaid contractor.  One of the things I am tasked by the state is to ensure materials sent to members are written at a 6th grade level (or less) based on the Flesch-Kincaid model.  For comparison, my recent article COSC Certified Hedging (using this one because I actually put some work into it) is written at a 9th grade level.  It would seem the progressive argument that if the state isn’t providing something will result in dystopia, always seems to be the very result of their current system.

It will be fun to see how many actually attend their indoctrination camps in the next few years now that they have the choice.  Because as it turns out, only one part of the population is actually going to have kids.

Not sure if Fosters is a “cheap” beer.  It isn’t terrible by any stretch of the imagination but its hardly anyone’s first choice.  Unless of course you happen to run a quarantine camp somewhere in the Outback.  Then it might be the most logical decision given you have to be a good steward of state resources.  The hell with that I say, whatever accolades one gets from being “premium” in a green can, it still tastes like boot heels. Fosters Premium Ale (the green can): 2.1/5