The Best Thing Since Chuck Norris

This is my review of Natural Light: 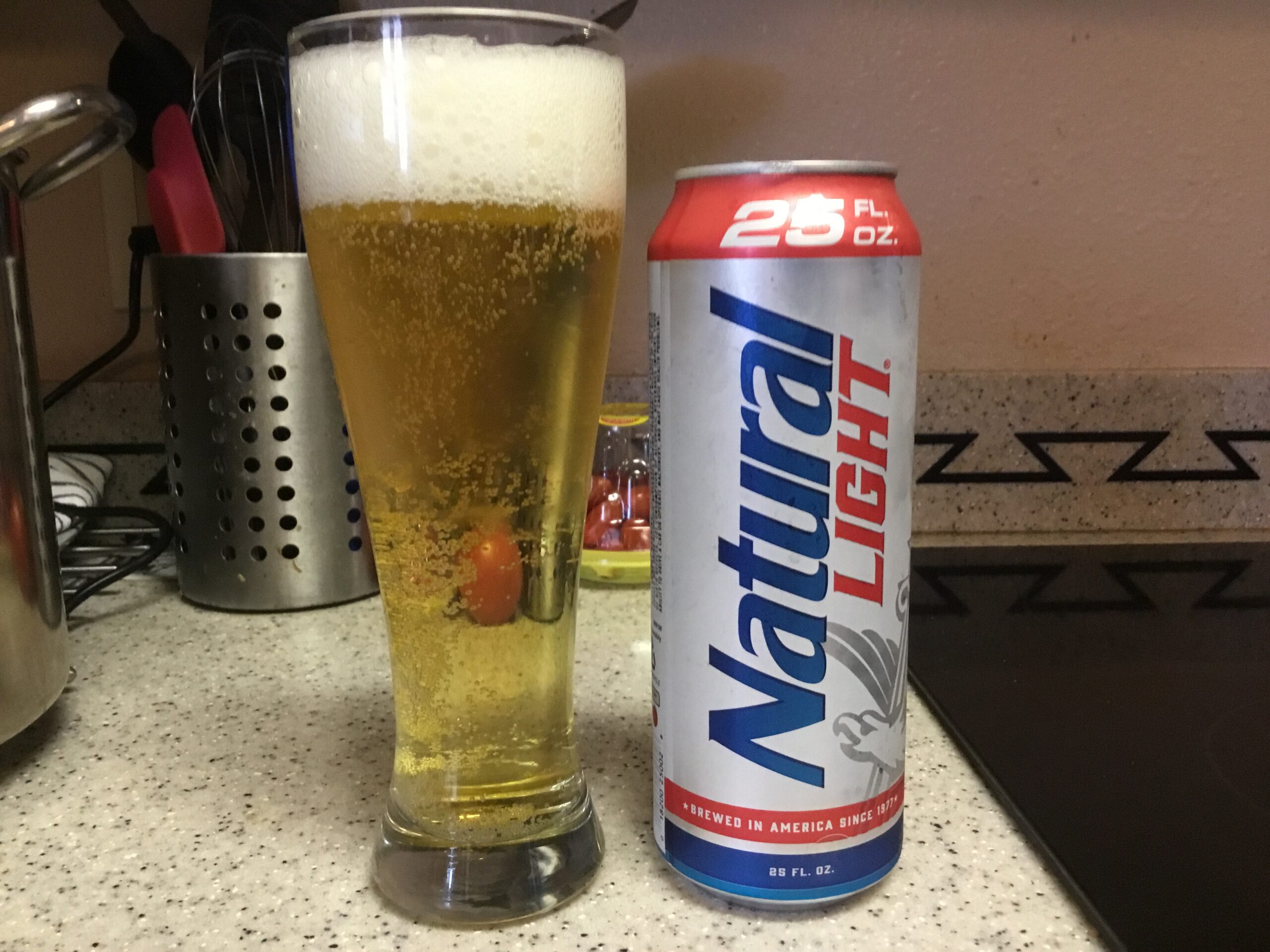 A fun fact I came across in a this day in history sort of way was the federal government attempted to outlaw sliced bread during World War 2.  Most of us are aware there were a number of shortages and rations on certain products in support of the war effort.  Onions for example.   In this case the government wanted to reduce the population’s use of wheat. 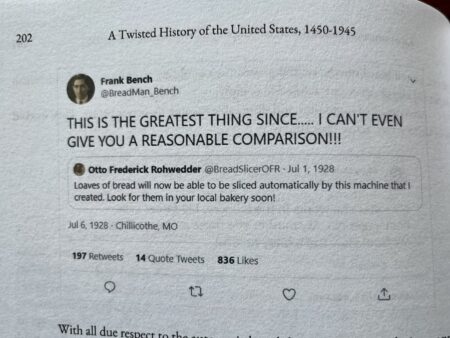 Prior to sliced bread, we of course had to slice bread ourselves.  You went to a baker who sold you a loaf and you…well…more likely your wife would painstakingly slice the bread one piece at a time.  Anyone that ever cut themselves tying to slice a baguette can attest this is a real pain in the ass.  This was also a time when people had multiple children and your wife making a bunch of sandwiches every morning for the family actually did turn into a real chore.

This lead to Americans eating more bread because it suddenly became a lot more convenient to do so.  More bread means more wheat and by the time the US declared war there was a concern there would be a shortage of wheat.  Easiest way to get Americans to eat less wheat is to let Bill Gates buy farmland make eating bread an inconvenience.

This wasn’t even the worst part.  If you went to a baker for a loaf he was not allowed to sell it unless it was a day old.  It turns out though there was never a shortage of wheat during the war.  As it happened less than a decade after the dust bowl of the 1930’s, farmers figured out its a pretty good idea to store excess grain.  Just another friendly reminder, the government is evil.

If there is anything to learn from this, is the modern conveniences we take for granted are in fact something to cherish.  We can buy a watered down, piss colored, almost flavorless lager pretty much anywhere!  Can you imagine having to mosey on down to the local saloon, and check your weapons at the door just to get a beer?  What a freaking nightmare.  I can even do so without signaling to everyone you adhere to the zeitgeist.  Even hipsters won’t touch this stuff out of their misplaced sense of irony.  Natural Light is a tribute to success of the modern world as delivered by the free market, but that doesn’t mean its any good. Natural Light:  1.9/5