I had a lot going on at work so I didn’t have a ton of time to peruse the internet this week.  Lucky for me though, Sam Harris did me a solid and broke the internet.

Okay maybe not break the internet, but he did make an ass of himself.

This is my review of Two Brothers Domaine Du Calais Bourbon Barrel Blonde: 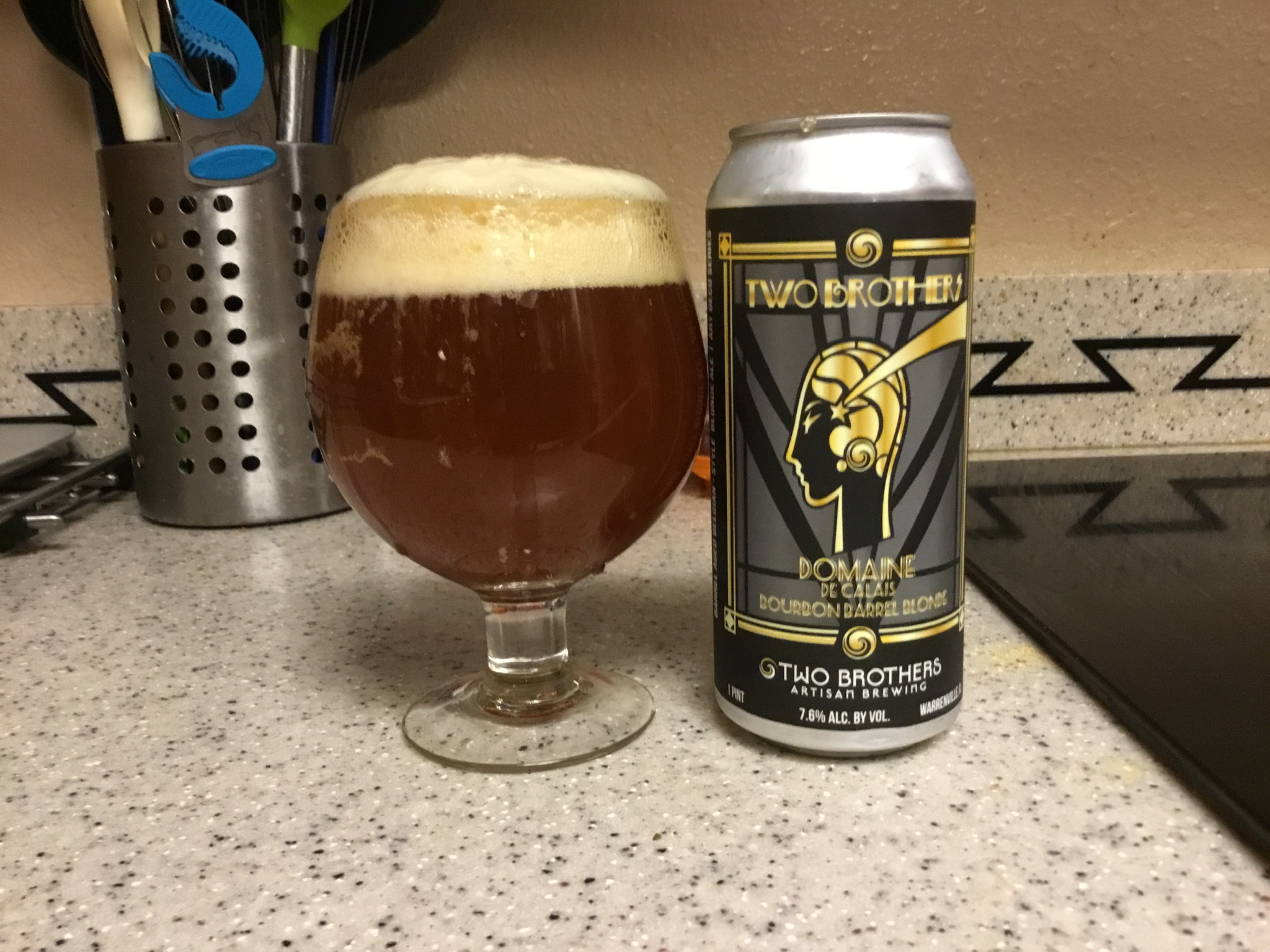 Harris says a lot of dumb things, but also says enough things that sound rather smart that help convince his audience to forget about the former.  That is if we define dumb as, “things I disagree with” and taking advantage of an audience that is all over the place politically.   He came into prominence around 2015 or so after writing a series of books about his pet issue:  atheism.  During the emergence of the Intellectual Dark Web (IDW), he was viewed as one of the more prominent members of those that view cultural censorship and wokeness with extreme prejudice.

The IDW though I thought at first fit in one of three categories:

In recent years, their main appeal for conservatives seemingly turned into confirmation bias.  For example, Harris got into a spat over Islam with that guy people confuse with Matt Damon.  Is Islam dangerous?  I’m personally inclined to say it is no more implicitly dangerous than any other religion (full disclosure:  I still call myself Catholic).  Others however would agree with Harris and in many ways encourage him for actually possessing the fortitude to criticize Islam, instead of focusing on Christianity because its easy.  All of these guys at one point said something “reasonable” culturally or philosophically only to find themselves confused to be defended by the right.  In spite of their insistence their views were not on the right, they built their audience in the wake of attacks from the left.

Which is where I disagree with some of the commentary on the right.

His career isn’t over.  He’s doing exactly what he’s always done:  confirm what many already assumed was true about how the left thinks.  His Oranj Man Bad schtick just became the litmus test.

This beer is more dangerous than Donald Trump.  Okay, not really but its one many of you might like.  Its a blonde ale.  That’s it.  Just a regular old, nonthreatening, yellow blonde ale that was aged in bourbon barrels.  A style I first had in Atlanta a few years back and kept noticing everywhere I went had this style beer.  I assumed it was popular in the south but apparently its a big deal in the midwest. If you need to not wake up with a whiskey hangover, drink at your peril because this is a bit deceptive.  Very drinkable but it will hit you later on.  After a few of these I woke up hating myself but I will probably get it again. Two Brothers Domaine Du Calais Bourbon Barrel Blonde:  3.4/5