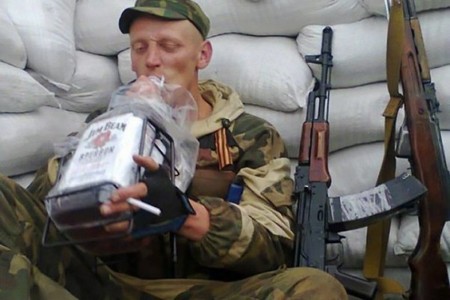 Can we get more libertarian that this?

So apparently, I was in Glibs Gulch last weekend. All I remember is a remarkable tribute to the memory of SP, and a great deal of fun with friends I’ve only chatted online with. Oh, and I apparently bought a house there. Whether you could make it or not, SP would have been honored by the outpouring of love and support. And in the words of Nephilium, “only in this group, would people break into someones house to clean up”.

Anyways, SP would not want us to not keep the trains running on time, so here are some links!

Look at all those people democracying.

I’m not surprised at all. There is nothing better than being out in nature.

Please, please let it be so.

Not if you’re looking at a slice of chorizo.

Uhh, there’s music in here somewhere. I’ll be in my bunk.