Nobody Likes You Because Your Dangerous

Perusing my photos a few weeks ago I realized something:  I drink a lot of beer.  I have enough notes and pictures of my countertop saved to my iPad to last me until November.

This is my review of Tombstone Brewing Rye Habanero Double IPA: 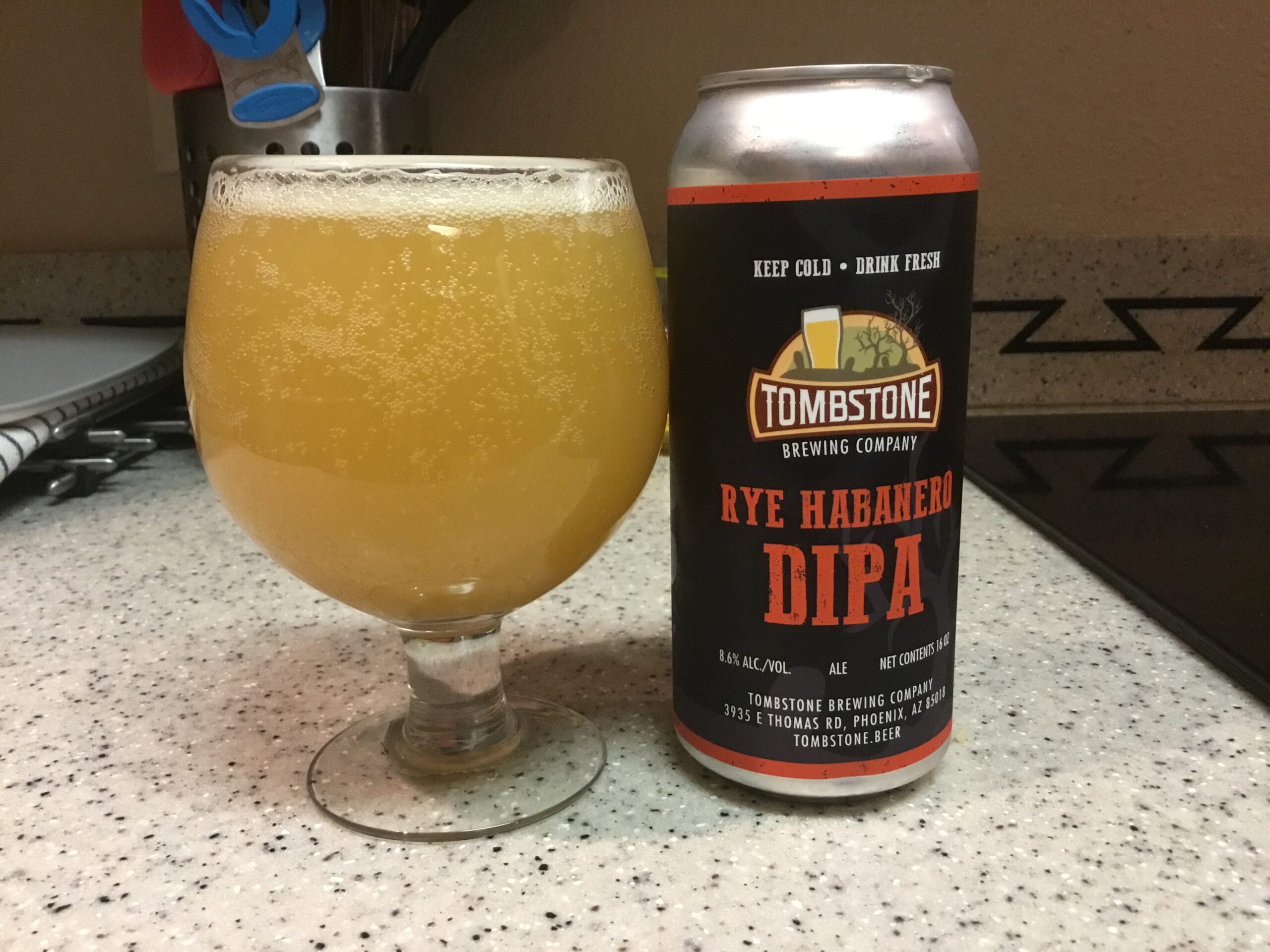 This can’t be good for my health I thought.  Normally I wouldn’t think much of it, and simply fall back on my on my three day a week lifting and boxing routine.  Then something terrible happened:  some crackerjack at the gym broke the D-Ring from kicking the bag when it clearly says not to. No bag until he replaces it…anyways $15 later he took care of it.

In the meantime I got junk sleep for the next week because half the reason I go to the gym in the evening is it simple exhaustion.

Then Warty clued me in to Wim Hof.  Known as The Iceman for his propensity to improve his health by exposing himself to extreme, sub-zero temperatures.  He is also known to couple this training with a breathing technique that [potentially] lead to a few improved health effects.

My interest in this stems from an issue I have:  snoring.  Breathing through my nose has always been an issue for me, as I had my adenoids and tonsils removed when I was a kid. I also have a deviated septum, which I did get repaired in my 20’s.  Right until a fun encounter with my then 3 year old daughter that thought it was funny to hit me in the nose with a toy a few days after the surgery.  We both had a laugh. Of course none of this has to do with snoring.  I snore because I drink, and chances are so do you.  So I quit until I need more to review. 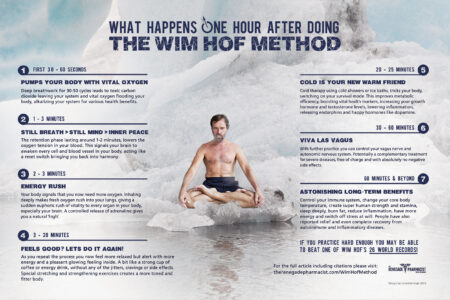 The problem is alcohol is a pleasant neuromuscular dampening agent that helps me relax and fall asleep.  Luckily, the breathing method is a form of controlled hyperventilation followed by short periods of asphyxiation so the initial result is an almost euphoric state.  I’ve been doing this for the past week right before bed.  A couple observations:

Now for a fair warning:  I maxed out on squats on Thursday, and when I did the breathing exercises before bed this was almost painful.  While  tingly or numb digits are expected when doing this my hands and feet were throbbing.  My lactic acid soaked legs began burning by set 3 and it was rather uncomfortable.  Except on Friday I had minimal soreness, however this is only one data point.

Best part is when I asked my wife about it she said I have NOT been snoring as of late.

This beer looks like something you might avoid based on appearances only.  You are correct in thinking so, as habaneros are no joke.  It is very muted however and habaneros are rather sweet in some circumstances if you cook them beforehand rather than simply eat them raw.  The result is a bit of a kick to compliment the usual spiciness one might get with a rye beer.  But it does grow on you a bit. Tombstone Brewing Rye Habanero Double IPA:  3.7/5