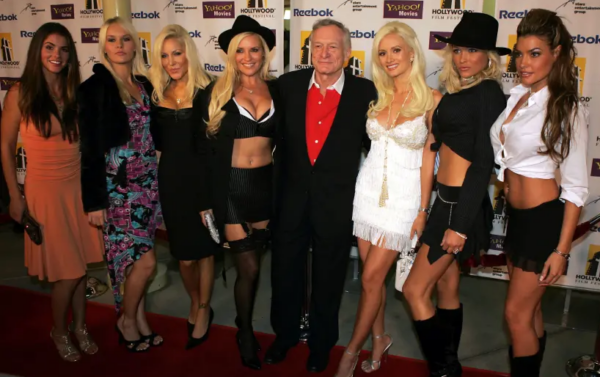 So I attended two very different social events yesterday. At both of them, I got into conversations with women of… “a certain age.” After the first conversation, WebDom helpfully observed, “Ummm, Dad, are you oblivious? She was hitting on you.”

“Really?” which got me a disbelieving head shake and eye roll.

Thus sensitized, the second conversation with another woman seemed quite a bit more blatant. But still, I had to check, having been away from the dating and mating scene for about 30 years. I related the conversation to WebDom, who responded, “Dad, as a fresh widower who has a job, a  business, and a house, you are hot man-meat on the market.”

You haven’t lived until you hear your daughter call you “hot man-meat.”

In any case, this has inspired me to pursue a new avocation as a himbo. Bring it on, ladies, there’s enough Old Man for everyone!

Players are not made, they’re born, and the ones born on this date include a rather complicated woman who was easy on the eyes and hard on the Allies; a woman famous for her remarkably annoying voice; a guy who went totally ape; Ida Lupino’s co-aquarium parent; a performance artist extraordinaire; baseball’s FAR better quote machine than Yogi Berra; one of my personal heroes; the only guy who could rein in Larry Niven; an annoying mediocrity who at least had the manners to get canceled; the black Harold Stassen; the reason my security clearance interview was particularly stringent; my spirit animal; and the Nick Gillespie of libertarian columnists.

Bad jokes out of the way, we can proceed to Links.

“This time we’ve got him for sure!”

Meh, my  first wife used to do this routinely.

Somehow, I don’t quite believe this…

I’m not sure that this is better than the traditional method.

Totally not a politically motivated vendetta. In California, they care about the environment.

Totally not a politically motivated vendetta. In our Team Blue federal government, they care about the environment.

I recognized several of you in the photos.

I know, I know, Old Guy likes to put up bluegrass. And I’ll be happy to put up this pair of songs from a staggeringly all star band. When Jerry Douglas doesn’t even get mentioned, it’s an amazing ensemble. And Douglas kills it. When I take over the universe, Sierra Hull will be MINE. 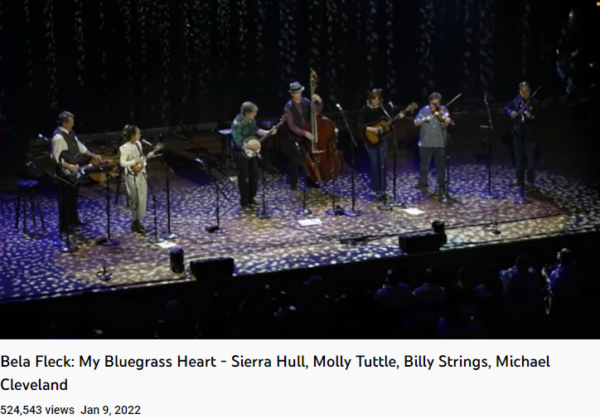