Good morning my Glibs and Gliberinas! Grab that coffee, wave to that co-worker, and enjoy another incredible day and the links! 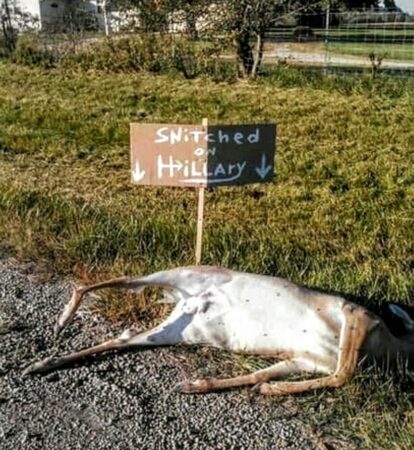 Ford raises price of electric F-150 Lightning by up to $8,500 due to ‘significant’ battery cost increases

That’s all I got for today.  I’ll leave you with a song and move along with my day.