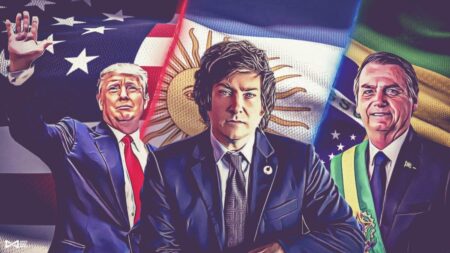 I am afraid I cannot use such cringe imagery for a links featured image, but I have to put it here.  Who’s the Argentine?  Javier Millei. An anarchocapilalist politician.

Regarding his romantic life he has suggested in a La Nación interview that he is a champion of free love, and in a local TV program stated that he took part in several threesomes and that he is a Tantra instructor, in his words being “capable of remaining three months without ejaculating” and “bad cow.” 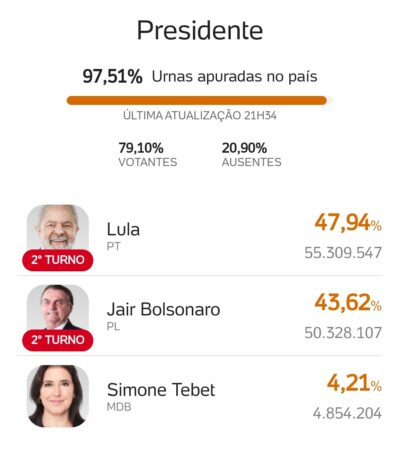 Seriously, everyone expected the communist to win.  The propaganda transcends borders.

Elsewhere in Latin America…US-Mexico-Canada trade disputes over energy.  They want Brazil to be poor.