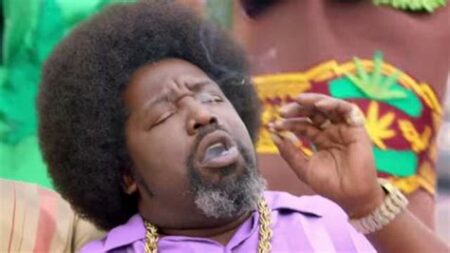 BREAKING: President Joe Biden announced he will take executive action to pardon thousands of people convicted of marijuana possession under federal law. He said he would also ask his administration to review how marijuana is scheduled under federal law. 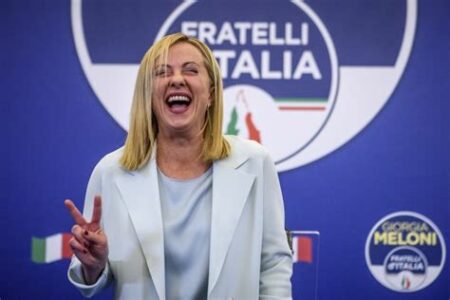 HOW PROGS CAN COPE WITH MELONI’S VICTORY: Fascist writer Ixtu Díaz for fascist publication National Review fascsplains fascist political victory in Italy in typical reactionary fashion. “My advice to the Left is that they should admit their mistakes. My certainty is that they won’t.” I’m liking this Díaz fellow; he funny. 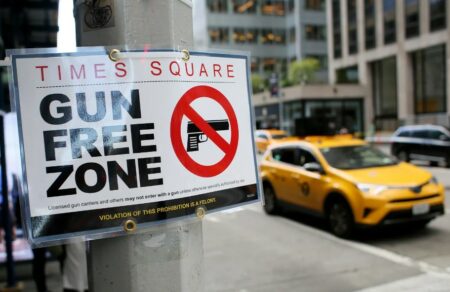 FEDERAL JUDGE STAYS WORST PARTS OF NY GOV HOCHUL’S NEW GUN LAW: “A federal judge in New York on Thursday temporarily blocked parts of the state’s new gun law to allow the Gun Owners of America, an advocacy group, to pursue a lawsuit challenging the legislation.” U.S. District Judge Glenn Suddaby: “Simply stated, instead of moving toward becoming a shall-issue jurisdiction, New York State has further entrenched itself as a shall-not-issue jurisdiction. And, by doing so, it has further reduced a first-class constitutional right to bear arms in public for self defense … into a mere request.” That’s an epic smackdown, judge. 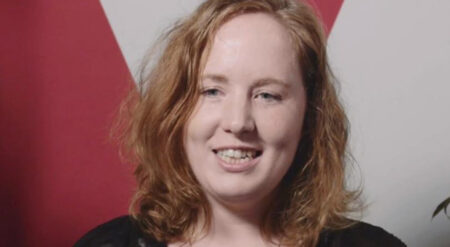 PROGS OPENLY CALL FOR ABOLITION OF THE FAMILY, CONTROL OF CHILDREN: Family Abolition has always been there, lurking just below the surface of the progressive movement like a large, hungry crocodile. Now it has a a new champion, one Sophie Lewis, self-described “writer, translator and feminist geographer.”

THE CANONIZATION OF KETANJI BROWN JACKSON: Now comes Robyn Autry, chair of the Sociology Department at Wesleyan University, with this obeisant little nugget progsplaining how “[Jackson’s] African name challenges the respectability politics that dictates how Black people should present themselves, including the names they go by.” Jackson enjoyed an upper class childhood in DC but because she has an African name that makes more authentically Black than Clarence Thomas, who picked cotton on his grandfather’s farm and spoke Gullah as a first language. (h/t: JT)

THE WAR ON “BEST BEFORE” DATE LABELLING ON FOOD: “As awareness grows around the world about the problem of food waste, one culprit in particular is drawing scrutiny: ‘best before’ labels.” This is very scary. When someone tells you that having a food surplus is a problem, that person is the problem. Normally, it’s the do-gooder types who clamor for mandatory product labelling about everything imaginable. 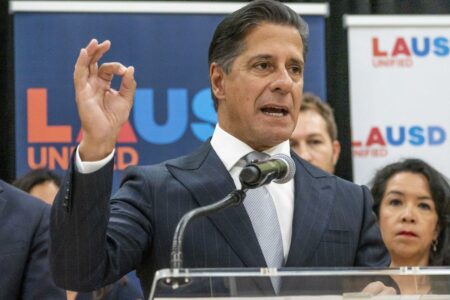 HILARIOUS, UNINTENTIONAL SELF-PARODY BY LAUSD: “The district on Friday reiterated its pledge that [taxpayer] dollars ‘must be used to fund students and education’ and not ‘capitulating to a nefarious and illicit crime syndicate.'” No, they’re not talking about the teachers’ union, they’re talking about “Vice Society, a Russian-speaking group that last month claimed responsibility for the ransomware attack..”