I still need to add a recipe to the Thanksgiving Recipe deal.  I might try a new brine this year, the one last year contained sugar and since I prefer to deep-fry resulted in what I can only describe as “mahogany turkey.”

Which would be great if it were really mahogany.

Now for some links: 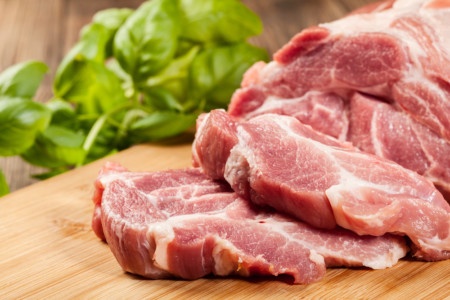 Caution: May be a carrier for parasites, food borne illnesses, and COVID-19

If they don’t hold kids in a detention center, where will they put them?

Belize had an election.  Who knew?

Its called Iota.  Somebody come up with a joke about not caring one iota because otherwise I got nothin.

Music from a guy that likes Planet Fitness…because YOU CAN DEADLIFT ON THE SMITH MACHINE.