Zoom Coworker:  “You would think Americans would be better at [Olympic] boxing.”

Me:  ”We are, its just that boxing sucks if you’re the fighter but it sucks so much less when you get paid.”

I don’t know why that story from yesterday is relevant.  Have some links! 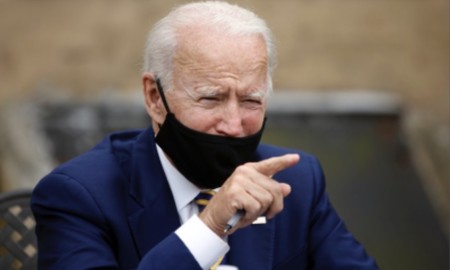 Biden pulls out one of Trump’s tricks and sends migrants really, really, far back into Mexico.

The UK put Mexico on its travel ban, which actually a pretty big deal. Never fear, President Harris is….okay its not like she can unilaterally declare war on Mexico.

The recovering crackhead pillow guy enlists Brazilian Trump’s son to speak at his stop the steal cyber symposium.  It wasn’t that long ago that line would sound ridiculous.

That’s funny, I don’t care who ya are.