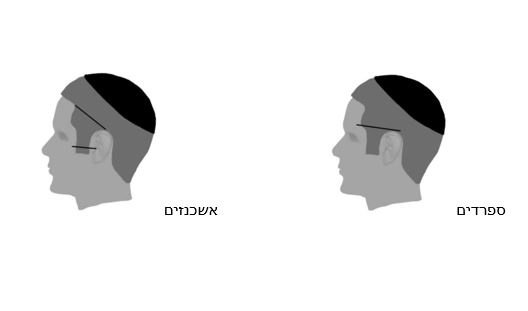 You. I blame you. You’re all bad influences.

It’s not a particularly rich day for birthdays, but still there’s a guy who was the Maduro of his day; a guy who proved that if you write pulps in French, people think of them as literature; someone who was a false alarm; the Jewish version of Frederica Wilson; a woman made famous by Kinky Friedman; a guy who demonstrated that when science meets religion, stupidity is inevitable; a white guy who is enthusiastic about watermelon; a guy who blew up a long and successful career in about 20 seconds; a guy who cloned himself from Dizzy Gillespie; a piece of shit of no particular distinction; a guy who had more juice than Anita Bryant; and some chick who must be famous because I recognized her name (but couldn’t tell you the name of anything she’s done).

Let’s get to the Links.

Does the Big Guy know about this?

I’m still getting over the idea of an airline having this name.

This is absolutely shocking.

Because this will change everything, right?

Old Guy Music reflects how I feel this morning: old, old, old. But what a great damn song and performance.