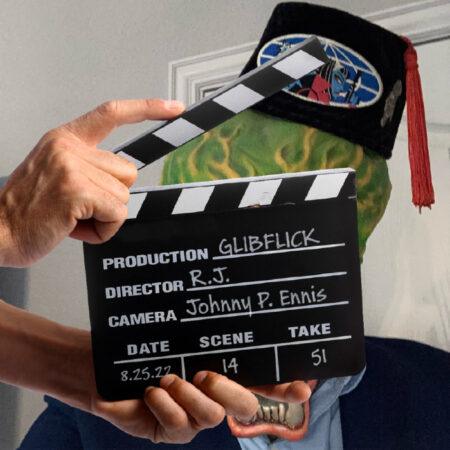 Last year around this time I told Tonio that I wanted to help with site content.  I was pretty sure I could keep it up for a month or two.  Now a year later, there have been 50 movies posted. Seeing how this is technically a one-year anniversary, I thought it would be nice to make a page of all the posts so you could pick your movie.  Or just talk amongst yourselves.

I have a couple of thank you’s:

And a few quick comments about this year’s films:

One final note – Some movies may no longer be available streaming.  The posts are there, but I make no guarantees that any particular film is still available.  Also, some links are missing the artwork.  I was trying to be a good citizen and delete excess artwork to reduce site size.  Little did I know that removed art from the post also.

And now, the links!